History adds to our understanding of our area and culture, and gives context and structure to our lives. It sparks the imagination and allows us to dream of other times and places and come to comprehend the complex relationships people have to the land and each other. The Wayne Theatre’s new Reimagining Excitement for Arts, Culture, and History in the Shenandoah Valley (REACH) program is designed to showcase the vibrant artistic and cultural scene in Waynesboro and the surrounding area. Not only do the arts enrich our lives, they also support the local economy. Read on for a selection of area historical attractions.

It’s hard to imagine that the line of the Blue Ridge Mountains was once considered the frontier by pioneers moving westward. The mountains created a formidable obstacle for horses and wagons, even in places like Rockfish Gap where the land flattened between peaks. One of the reasons for Waynesboro’s early growth was because it was a logical resting place after successful crossings. The Waynesboro Heritage Museum, located in a restored 1908 bank building, includes artifacts, photographs, maps, furniture, textiles, and more in its exhibits on the city’s history. The museum houses both permanent and rotating galleries that feature the history of various eras and subjects like the railroad, Brigadier General Anthony Wayne, industry, and education. There’s even an exhibit in a bank vault! The nTelos audio visual room provides space for programming, and some collection items may be viewed online. If you want to learn your history digitally, the Waynesboro Heritage Foundation maintains a large, searchable database of images and local documents ranging from advertisements and brochures to tickets and telegrams. Pick up your Waynesboro souvenirs at the Heritage Gift Shop.

The Plumb House Museum is a second space operated by the Waynesboro Heritage Foundation. Built in the early 1800s, this home survived the 1865 Battle of Waynesboro and the original log section of the home is thought to be the oldest surviving building in town. The museum exhibits battle-related artifacts and documents, as well as items of interest from the lives of the five generations of the Plumb family, who lived in the house from 1838-1994.

Part hiking trail, part history exhibit, the Claudius Crozet Blue Ridge Tunnel allows visitors to access the past by walking through a restored (and stabilized) 1850s railroad tunnel. Named for its designer, the tunnel was once the longest of its kind in North America. It remained in service until 1944 when it was replaced by a nearby tunnel that could accommodate larger locomotives. The trail stretches 2.25 miles between trailheads on either side of the mountain, and the near-mile-long tunnel is at roughly the halfway point. Bring a strong flashlight and marvel at the feat of engineering that enabled trains to cross the Blue Ridge. Signage along the trail provides historical background.

The hauntingly beautiful pre-restoration Swannanoa Palace was built out of Italian and Georgian marble in 1912 by railroad magnate James Dooley as a summer respite from his year-round house in Richmond. The 23,000 square foot, towered, ornately landscaped structure also boasts an original Tiffany window depicting Mrs. Dooley. This is the largest Tiffany to be found in a private home. The building has been a home and the headquarters of the University of Science and Philosophy (which now shares its home with the Russell Museum) over its 100+ year history. It is now open on select weekends for events, photoshoots, and private tours.

Walter Russell was an artist, musician, author, architect, and thinker, who lived at Swannanoa Palace with his wife from 1948-1963. There they created the Walter Russell Foundation and the University of Science and Philosophy, a correspondence school. Russell’s paintings, music, scientific drawings, and over 40 tons of sculpture are now on display at the Russell Museum in downtown Waynesboro. Russell’s celebrated 1902 illustrations of the “World’s 12 Most Beautiful Children,” which he completed for Ladies Home Journal are on display as well as a memorial to Mark Twain. This space is also the current headquarters of the University of Science and Philosophy and visitors may view the collections and take advantage of classes and speaking events.

Waynesboro is home to 15 historical markers, which cover topics ranging from the Civil War to the ecology of the South River to general history of the town. If you think yourself a Civil War buff, mark your calendar for the weekend of September 17-19, 2021 for the annual "Waynesboro at War" reenactment weekend.

For over 30 years, the Frontier Culture Museum has helped people of the present understand and envision the past by providing historically-accurate exhibits and hands-on experiences. The museum tells the stories of the various people who settled in the Shenandoah Valley during Colonial times. The museum includes living history exhibits of the homes and farms of Native Americans, Africans, English, Irish, and Germans.

History fans shouldn’t miss the Woodrow Wilson Birthplace and Presidential Library, where you can tour the historic buildings and learn about Wilson’s life and presidency. Exhibits also include WWI trench warfare, the history of the enslaved people who worked there, and a new exploration of Staunton residents’ lives during the pandemic. The grounds were developed and later restored by the Garden Club of Virginia.

Historic Staunton Foundation’s Saturday Walking Tours have been suspended temporarily, but you can still take a self-guided tour through the five Victorian-era historic districts or download a map.

Want to learn the difference between daguerreotypes and tintypes? The Camera Heritage Museum holds a collection of thousands of antique cameras dating back to those used in the 1820’s during photography’s infancy. The museum provides a history of photo processing methods, catalogues the evolution of photography equipment, gives insight to the careers of regional photographers, and is working to digitize thousands of historic local images. The museum is open for self-guided audio tours, curator-guided tours, and virtual tours.

Is there a little one in your family who loves fire engines? Make sure to take a tour at the Jumbo Antique Fire Engine Museum in the Staunton Fire Department to see the only remaining 1911 Robinson Chemical Fire Engine and other historic fire-fighting exhibits. 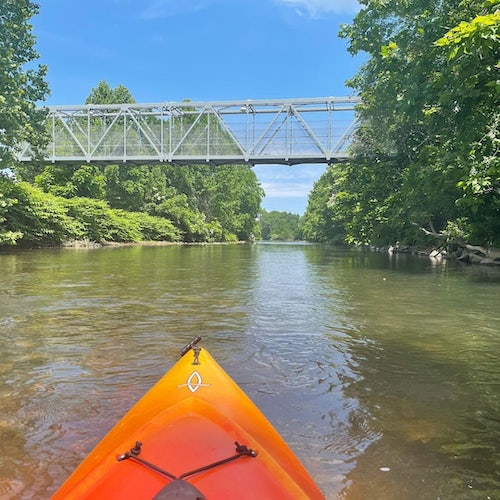 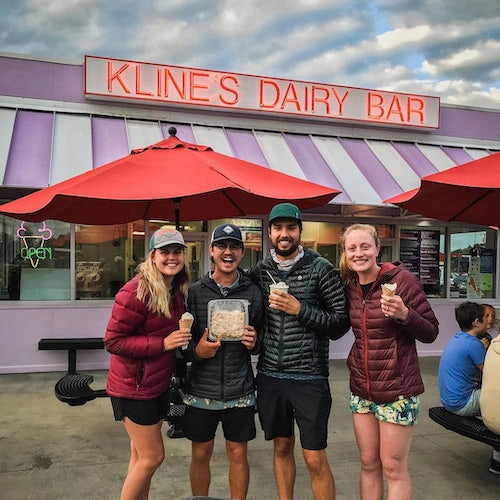 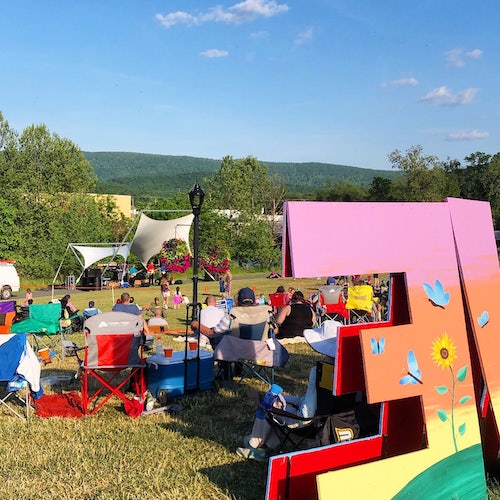