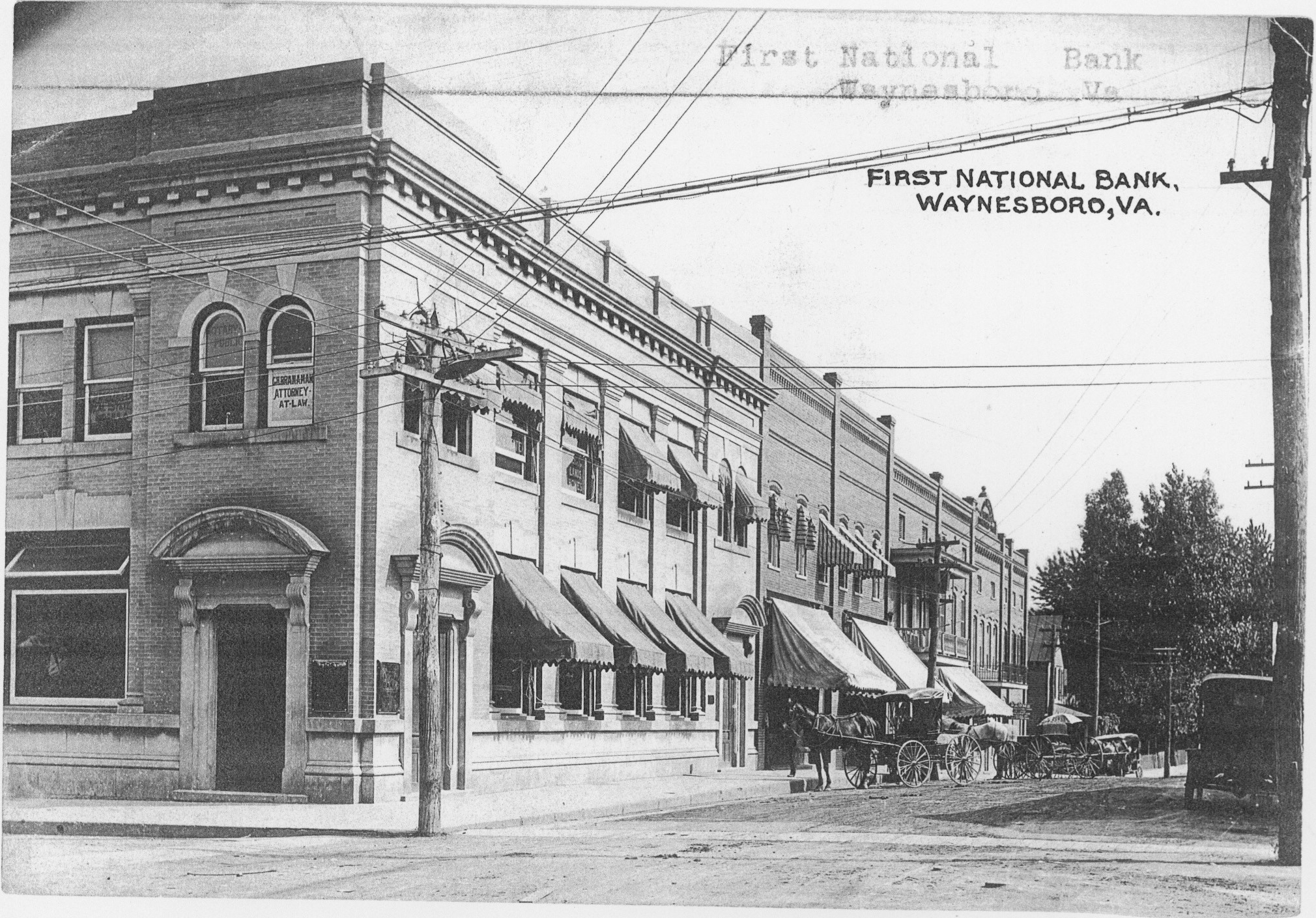 Like your travel adventures wrapped in historical context? Are you the person always wondering “How and why did this place come to be what it is today?” Most seasoned travelers would agree that destinations that have a deep dedication to history create the most vivid and memorable travel experiences, and a visit to Waynesboro, Virginia, won’t disappoint!

Examine the Foundations of a Modern City

There are historic landmarks around every corner in Waynesboro, so the curious among you can easily meander through the pages of Waynesboro’s story from early settlement in the 1700s, through to the Civil War, and on to the industrial boom in the late 1800s. Waynesboro’s historic districts and seven independently-listed properties on the National Register of Historic Places paint a vivid picture of the underpinnings of the city as it stands today. 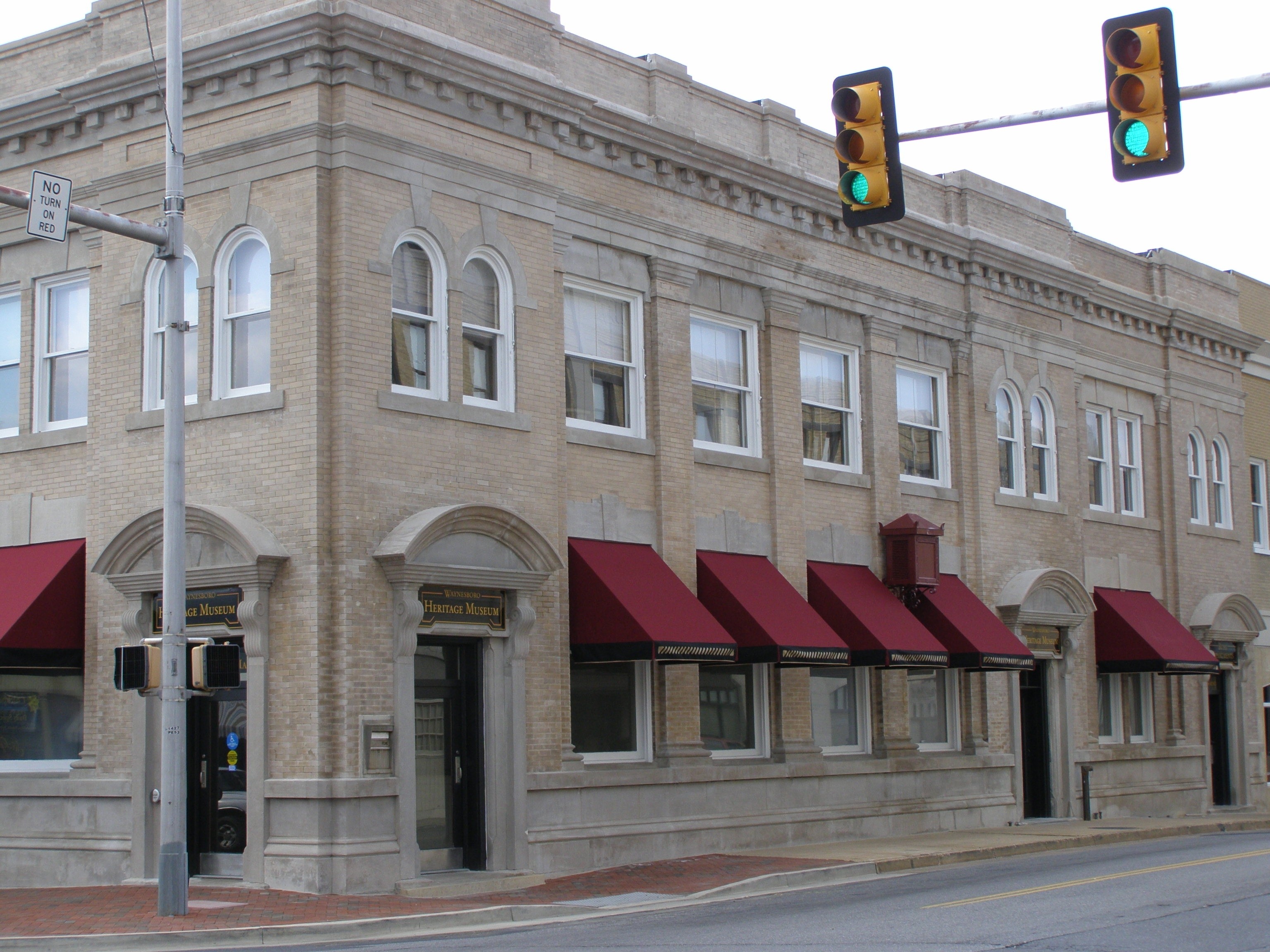 Start your exploration at the Waynesboro Heritage Museum, 420 West Main Street (open Tues-Sat, 9-5pm, call 540-943-3943) which houses permanent galleries of relics from the town’s founding, industries, and educational institutions, as well as stories of how land was acquired under King George II of England in 1797, of when Waynesboro as stagecoach stop called Teasville (Teesville), and of how Waynesboro’s namesake, Brigadier General “Mad” Anthony Wayne got his nickname. 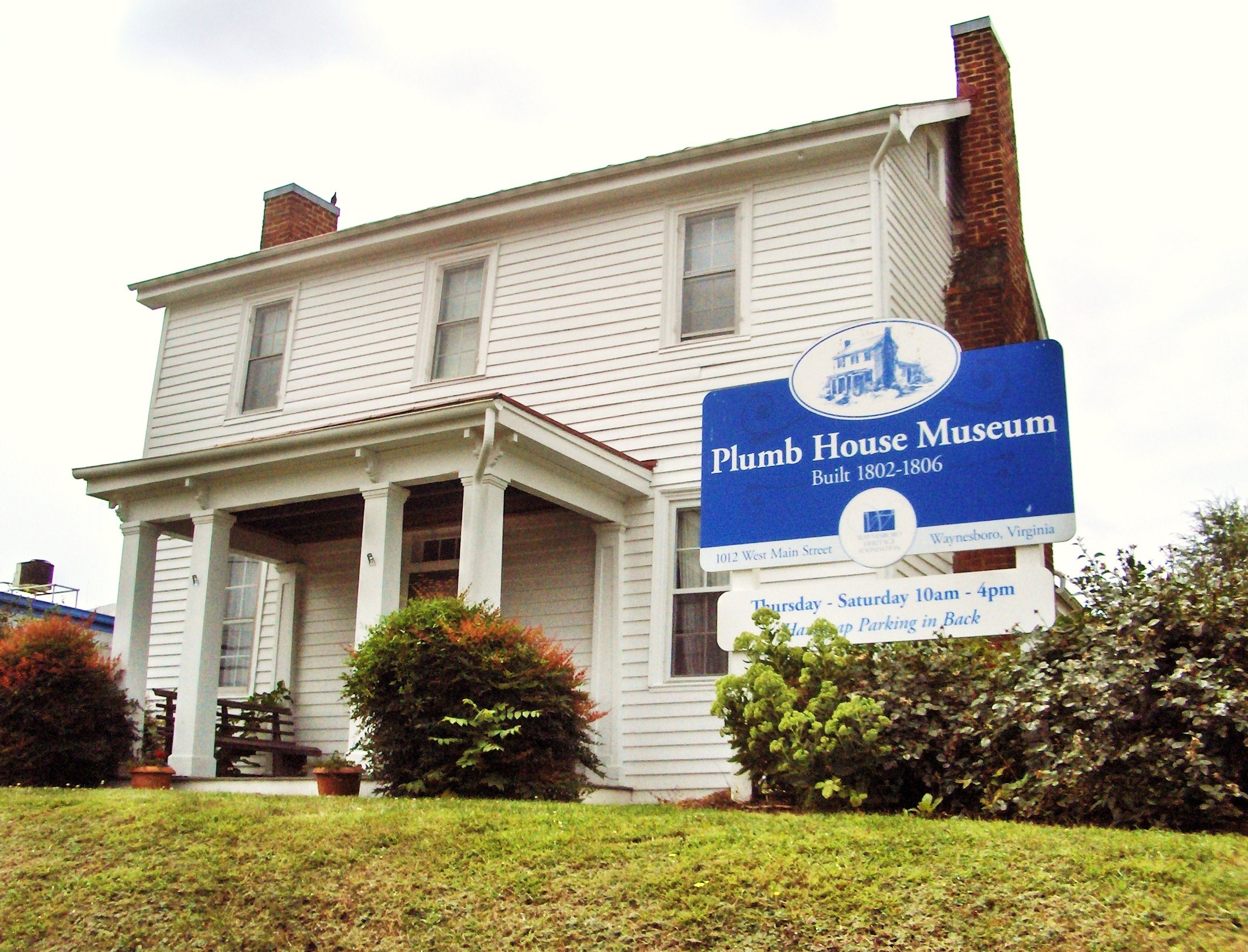 Next, visit the Plumb House Museum at 1012 W. Main Street (open Thurs-Sat, 10-4pm, call 540-943-3943) to view additional collections of Civil War and Native American artifacts, a historic garden, summer kitchen, and outbuildings. The Plumb House was built during Thomas Jefferson’s presidency and was later caught in the middle of the Civil War Battle of Waynesboro, standing just opposite the battle site. The house still bears the scars of gunshots and a cannonball that entered a chimney and rolled across the room. 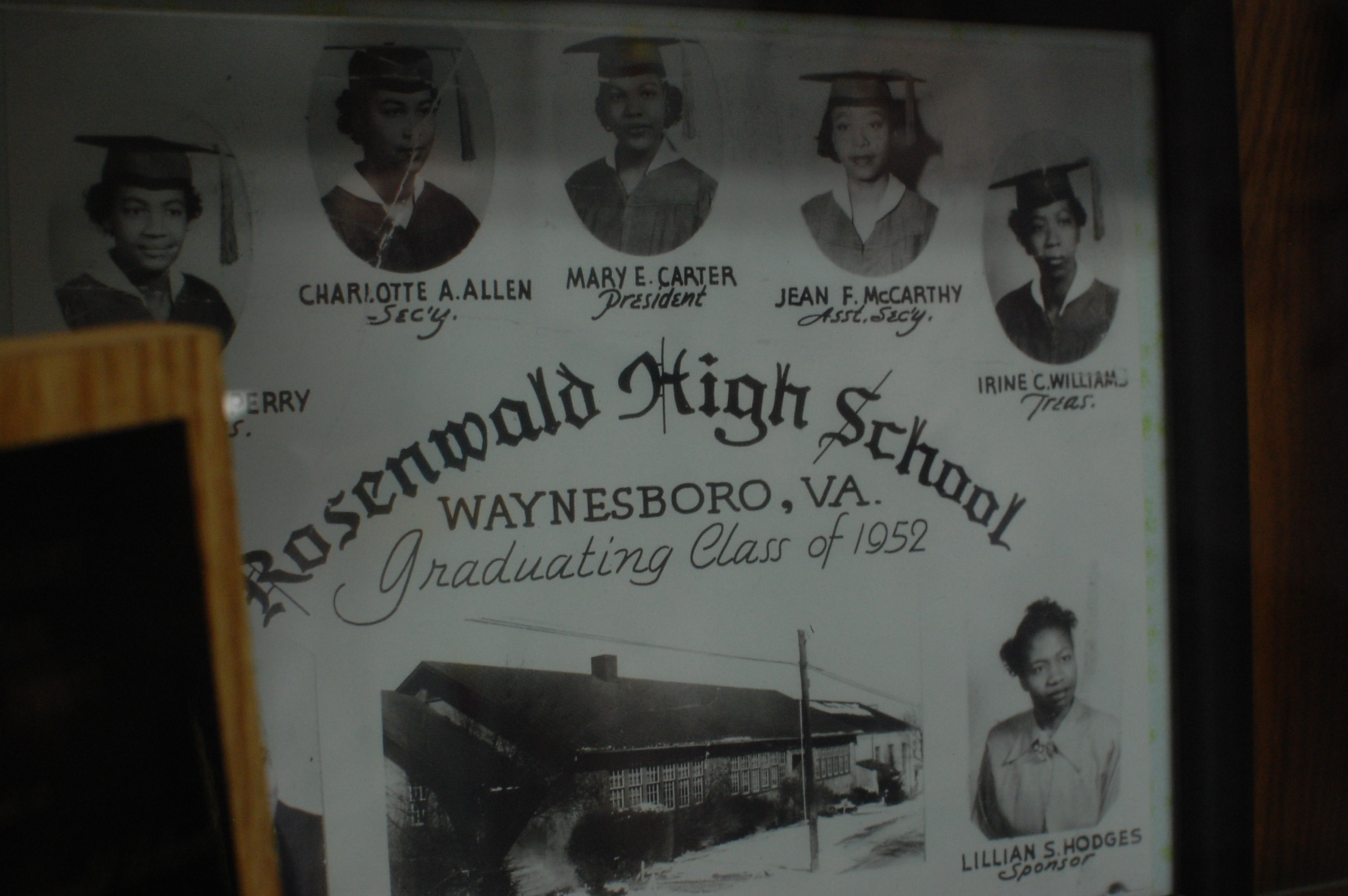 Then call ahead (540-836-0024) for a tour of Waynesboro’s African-American Heritage Museum. The museum houses a small but rich collection that weaves a tapestry of revered figures in the community. Waynesboro’s Rosenwald School was one of many built across the South as the result of the partnership and friendship between Julius Rosenwald and Booker T. Washington. Rosenwald’s philanthropy and contributions to the African-American community was the subject of an award-winning film “Rosenwald.” 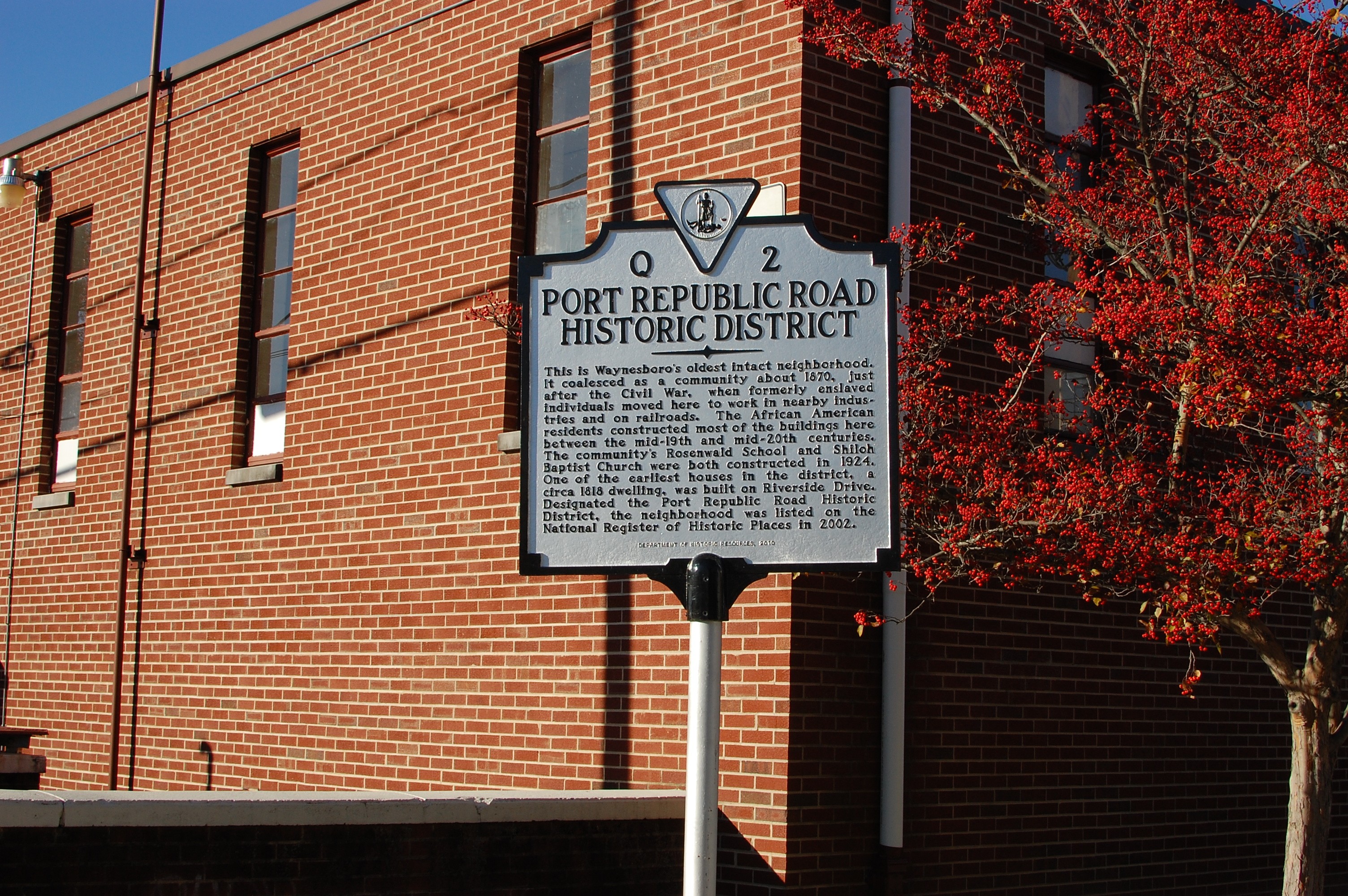 Another notable Waynesboro architectural landmark is also the oldest and smallest of all military schools for boys in Virginia. Fishburne Military School is listed in the National Register of Historic Places, and architectural highlights include the 1915 library (Virginia’s second-oldest Carnegie library) and the 1916 barracks designed in the castellated Gothic style by T.J. Collins & Son.

Whether you prefer your travel memories via full immersion, curated collections, or self-guided exploration, Waynesboro has something exciting and enduring for you. Stop by one of our Visitor Centers or request a brochure today to get started! 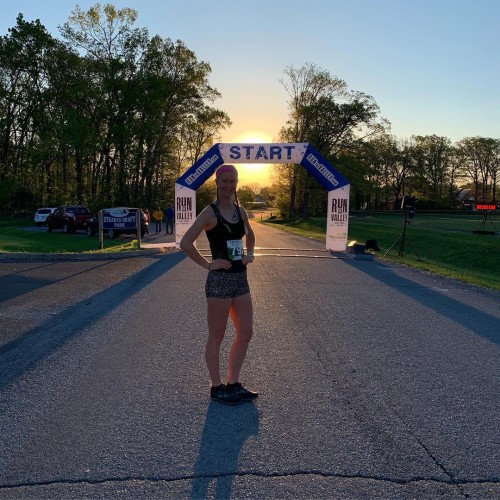 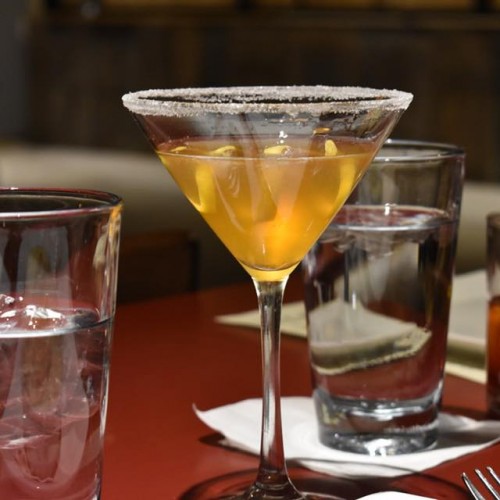 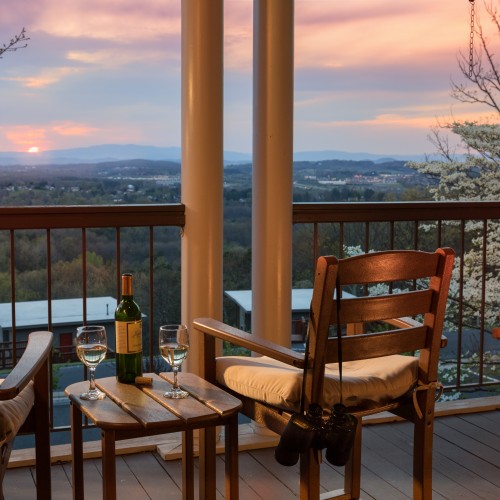 Make Way for Wellness in Waynesboro